OPEN LETTER TO ALL CANDIDATES IN THE FEDERAL ELECTION

The Truth and Reconciliation Commission, the National Inquiry into Missing and Murdered Indigenous Women and Girls, and numerous reports by international human rights bodies have all documented the profound and tragic harms that have resulted from Canada’s colonial laws and policies. Ongoing adverse impacts include denial of Indigenous systems of governance, jurisdiction and laws; dispossession of lands, territories and resources; the ongoing tragedy of Indigenous lives brutally cut short; essential opportunities denied to Indigenous children and youth; and the lack of adequate financial and other assistance to maintain and revitalize Indigenous cultures, traditions and languages in the face of continued threats. Continue Reading…

To learn more about party positions on Indigenous issues and the UN Declaration on the Rights of Indigenous Peoples, visit their websites:

The Conservative Party has not yet released its platform.

For more information on the Liberal platform on Indigenous issues, visit page 46 of https://www.liberal.ca/wp-content/uploads/2015/10/New-plan-for-a-strong-middle-class.pdf

For more information on the NDP platform on Indigenous issues, see https://www.ndp.ca/reconciliation 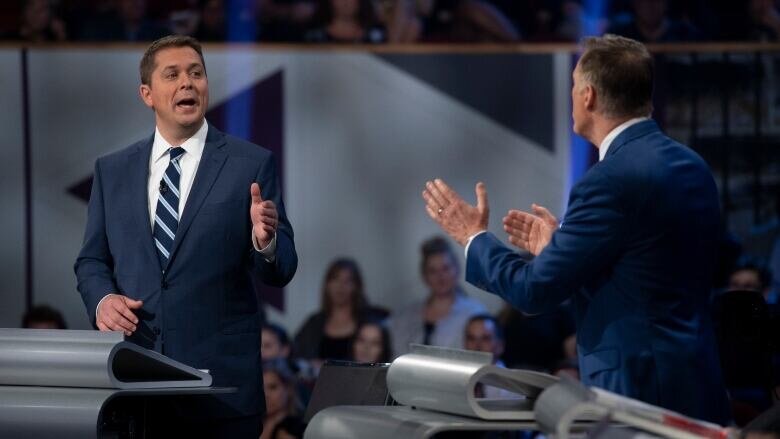 Scheer, Bernier only 2 in debate who wouldn’t back UN Indigenous rights declaration

Election Resources from our Partners

Fill out the form to your local candidates urging them to make Indigenous rights part of their campaign, and to make a personal commitment to supporting the adoption of a legislative framework for implementing the UN Declaration based on the important foundation created by Bill C-262.

Canadians will go to the polls to vote in a federal election on October 21. Canadian Quakers care about many peace and social issues. This election resource kit has been created to help you ask informed questions of all candidates seeking election to know where they stand on several key issues that CFSC works on